Epileptogenesis, the process leading to a reduced threshold for seizures after transient brain insults, is associated with large-scale changes in gene expression and processes, such as selective neuronal loss, gliosis and synaptic plasticity which ultimately lead to the formation of seizure-generating neuronal networks, and the development of epilepsy. Targeting single genes has repeatedly failed, suggesting approaches which target larger signaling networks may be required. Large-scale molecular profiling studies have provided insight into the mechanisms, which may contribute to the formation of aberrant, seizure-generating neuronal circuits. Importantly, the molecular mechanisms that shape the gene expression landscape during the development and maintenance of chronic states of brain hyperexcitability are incompletely understood. Cytoplasmic polyadenylation is a posttranscriptional mechanism that regulates gene expression by the elongation of their poly(A) tails. Cytoplasmic polyadenylation element binding proteins (CPEBs) regulate polyadenylation-induced translation. In the brain, CPEBs mediate numerous cellular processes including long-term potentiation, synaptic plasticity and neurotransmitter receptor expression, processes altered during epileptogenesis. My pilot data has shown that CPEB expression is changed in both experimental mice models of epilepsy and in drug-refractory epilepsy patient brains suggesting a contribution of CPEBs to seizure-induced pathology. Furthermore, I have found that mRNA polyadenylation changes affect up to 20% of the transcriptome during epilepsy. To date, however, neither changes in polyadenylation, nor the contribution of cytoplasmic polyadenylation to disease progression have been studied in the setting of epilepsy. Thus, the over-arching aim of this research proposal is to characterize an untested layer of gene control contributing to epileptogenesis and provide a new set of therapeutic target genes with a different mechanism of action to better treat patients suffering from epilepsy. 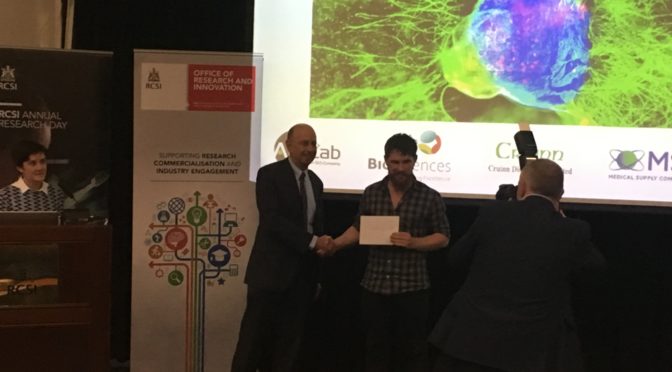